How is the Canadian cannabis market holding up as we wrap up Q3 of 2022? In short, better than 2021, but not without a few hiccups. Over the last year, the industry has continued its slow upward momentum, but explosive growth seems hampered by excessive taxation and black market competition.

Still, there have been a few exciting changes this year, including Uber Eats and DoorDash cannabis deliveries. Plus, the federal government is finally starting the long-awaited Cannabis Act review. Which means the remainder of 2022 is looking up.

Here is a deeper look at what’s played out in Canada’s cannabis market so far in 2022.

The Canadian cannabis market continues its slow but steady journey towards greater market saturation. According to a report released by Ibisworld in July 2022, cannabis production hit a record $12 billion. Ibisworld predicts 26.7 percent growth this year and 83 percent annualized market size growth from 2017 to 2022.

Interestingly, in comparison to those numbers, MJBizDaily reported cannabis sales had hit 2.55 billion by July. Manitoba and Newfoundland were the provinces that saw the most significant sales increase from the previous year and now represent the regions with the greatest opportunity.

You read that right. An idea that was formerly just a joke has now become a reality, albeit for a select few locations in Toronto. In 2022 DoorDash partnered with Superette and Starbud, while Uber Eats works with Tokyo Smoke.

The UberEats model launched just a few weeks ago in partnership with cannabis eCommerce heavyweight Leafly. Through the Leafly online store, Torontonians can order cannabis for at-home delivery. UberEats has a team of local CannSell-certified staff members available to complete the order.

Although both these companies are only offering what amounts to be a trial run of cannabis delivery services — it’s a start. And likely one that will expand to other provinces that allow for cannabis delivery, like BC.

According to a recent report by MJBizDaily, one of the hottest products in the Canadian cannabis market is the relatively new infused pre-roll. Infused pre-rolls play off the popularity of conventional pre-rolls but elevate the product with additional concentrates and terpenes for a premium product.

Over the last year, sales of infused pre-rolls have skyrocketed more than 1000 percent, according to MJBizDaily’s analysis. This product category has topped $16.6 million in a single year, making it an easy choice for retailers seeking new popular offerings.

Another shift in consumer demand, as noted again by MJBizDaily, is the move towards larger pre-roll multi-packs over single pre-rolls. The two pre-roll brands currently capturing Canadians’ attention are Hexo Corporation’s Redees (cigarette-style joint) and Weed Me, an Ontario producer.

Across the country, but especially in Ontario, there are growing calls by retailers to change the current restrictive supply and excessive taxation model.

As CBC reported in September 2022, the Ontario government pulled over $500 million from cannabis sales in 2021. But, according to retailers in the province, this profit margin directly impacts the bottom line of the people at the front line: the cannabis retailers.

The Ontario Cannabis Stores, the only provincial distributor, adds a 31 percent markup. One retailer estimated that 44 cents of every dollar spent on cannabis goes to the government.

Although less dire elsewhere in Canada, retailers are still sounding the alarm about how this extensive taxation limits the ability to compete with the black market. If the cheapest legal ounce on the shelf is $100, but the black market sells the same for $50 — what’s convincing consumers to make the switch?

Producers, retailers, and consumers have all been waiting with bated breath for the much-delayed federal review of the Cannabis Act. Originally slated to happen three years after legalization in 2022, the pandemic delayed the review launch until September 2023.

But it’s finally happening. As per the details in the Cannabis Act, the federal government is seeking to explore what parts of legalization have worked and which have failed. The overarching goals are to determine the impact on the health and safety of Canadians, as well as to assess the success of the legal recreational cannabis market.

Cannabis businesses are particularly interested in seeing changes to the current THC limits and extreme marketing restrictions. Not to mention the overly burdensome taxation scheme highlighted above.

There is currently no release date for the finalized report, but the government is taking feedback through an online questionnaire until November 2022.

All signs indicate that Canadians’ appetite for all things weed will continue to grow until 2030. The good news for consumers and industry insiders is that the extreme market fluctuations are likely a thing of the past. A mature market means that many of the kinks are getting worked out. Cannabis delivery as one and the Cannabis Act review as another.

As a cannabis retailer, how do you set your business up for success over the long haul, no matter what plays out from the federal review?

You need supportive and adaptive technology that evolves with the times. TechPOS is an all-in-one ecosystem for your store that helps you build brand loyalty, improve customer service, and stay compliant.

We are more than just a POS solution. We’re always reinvesting in our technology to offer retailers robust, competitive, and flexible solutions.

Find out what’s new at TechPOS.

The Holidays Are Here: Cannabis Marketing 101

The Holidays Are Here: Cannabis Marketing 101 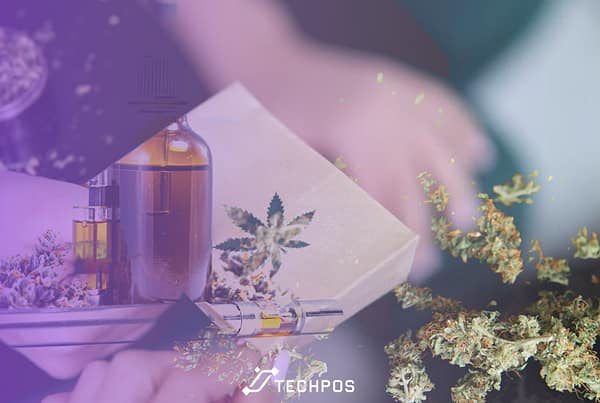 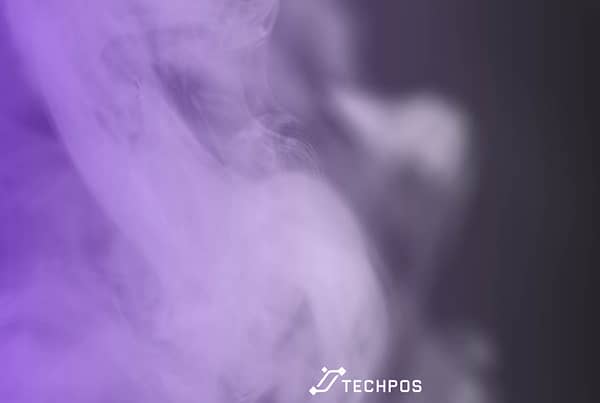 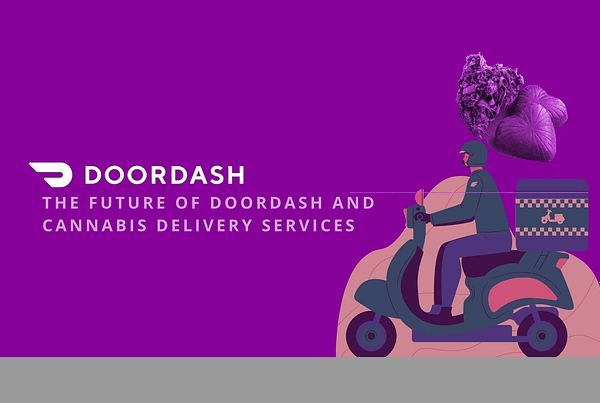