Ontario’s Cannabis Market: Where it Stands in 2022

It shouldn’t come as a surprise — Canada’s most populous province is also its largest recreational cannabis market. It boasts the highest number of cannabis retail stores per capita and astonishing sales numbers over the last few years. It’s why the Ontario cannabis market has been the one to watch.

But even after a sluggish start, it may have reached saturation and is showing signs of maturing.  Are you a cannabis retailer thinking about opening up or expanding into the Ontario space? Read this first.

Ontario’s Cannabis Market by the Numbers

Ontario has a population of 14.8 million. By the end of 2021, Ontarians were spending a whopping $145.7 million worth of legal grass, according to October sales data published by MJ Biz Daily. Toronto, Canada’s largest city, unsurprisingly topped the list with $49.5 million in sales in October 2021. Ottawa, our nation’s capital, was not that far behind, with $14.5 million.

At the start of 2022, Global News reported that retail sales of cannabis in Ontario had added a total of $13.3 billion to Canada’s economy since legalization. The province has also earned about four billion in tax revenue.

There are few updated statistics post-legalization on the number of provincial residents who admit to consuming cannabis recently. But, at least 18 percent of Ontarians admitted so much in 2018.

As of September 2021, there were 1,000 open cannabis retailers in Ontario, with most locations concentrated around the Greater Toronto Area (GTA). Since the 1,000th store opened its doors, there have likely been dozens more new locations opened.

CBC reported in early 2022 that there was a renewed focus on Northern Ontario and other rural areas in the province. There were already 88 dispensaries operating in the North, including “4 in Greater Sudbury, 17 in North Bay, 11 in Sault Ste. Marie, ten in Timmins and at least one or two in most fair-sized towns.”

What does all this exponential growth mean for retailers in the province? The market will reach saturation soon, and not every storefront will survive.

What to Expect for Cannabis in Ontario in 2022

In 2021, the Ontario Cannabis Store (OCS) estimated that most of the province’s cannabis sales were still happening through the black market. By the end of the first quarter of 2021, that meant only 44 percent of cannabis purchased was done so at a licensed retail location.

With the boom in dispensary openings throughout the last year, legal sales will likely see a slow increase. This is because more Ontarians get easier access to legal sources. However, Ontario’s legacy markets remain a challenge for the long-term prosperity of the adult-use market.

As a retailer, your competitive edge over the black market counts. Offer better services, prices, selection, and experiences. The more you offer, the more likely you’ll prevail over the lingering black-market businesses in your community.

One look at the AGCO map of retail locations currently open for business and Ontario is clearly flooded with weed.

As per the 2022 CBC article about the flood of retailers opening up, there are differing opinions on how many dispensaries a region can bear. It may be as low as one store per 7,500 people or as high as 50,000.

But with 1,000 stores and counting, many analysts are predicting a market correction in the coming years. There are simply too many cannabis shops, combined with low-profit margins and stagnating interest. All of them can’t remain profitable in perpetuity.

There are incredible new cannabis-infused products hitting the market across Canada. But flower remains king.

In one analysis of the Ontario market from BNN Bloomberg, more than 70 percent of all sales in 2021 came from dried flower and pre-rolls alone.

The report indicated, “That the dried flower category remains competitive among retailers and producers alike, while pre-roll sales likely saw a boost due to “impulse/convenience” purchases at retail stores.”

Cannabis retailers may want to pay attention to this ongoing consumer trend. While exciting new products tend to get a lot of media attention, high-quality flower is an ongoing staple.

For retailers in the Ontario market, the tsunami of store openings isn’t likely to slow down any time soon. There are more than a hundred new locations currently in the “In Progress” phase of an application, according to the AGCO interactive map.

It may be time to focus on increasing tight profit margins, customer retention, store experience, and loyalty programs as a means for cementing your current market share.

Are you Looking to Solidify Your Business in Ontario?

Tech POS is a fully compliant, all-in-one ecosystem for cannabis sales in Canada and beyond. Our fully integrated line of products, including POS, e-commerce, and digital signage, make store operations a simple process and seamless process. We help you ensure that every transaction is a memorable one.

Connect with us for a free demo today!

2022 Predictions for the Canadian Cannabis Market

2022 Predictions for the Canadian Cannabis Market 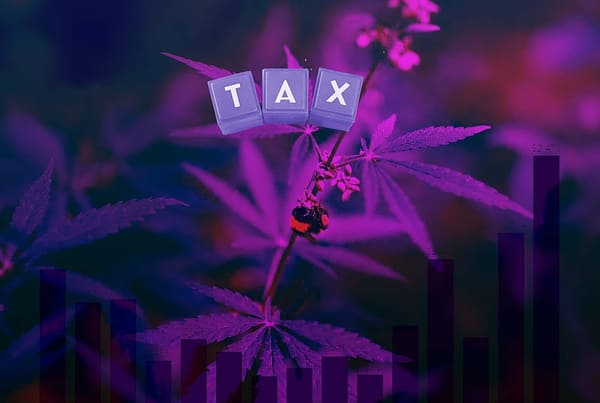 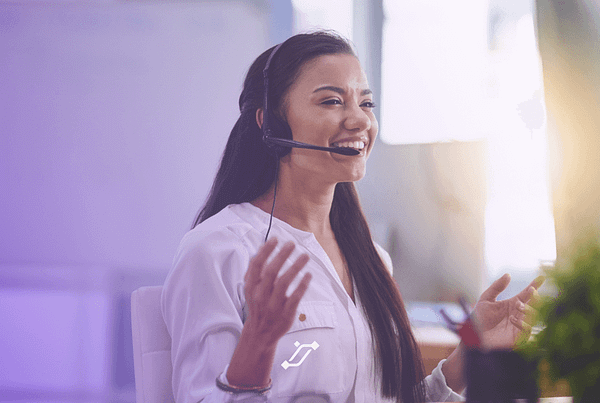 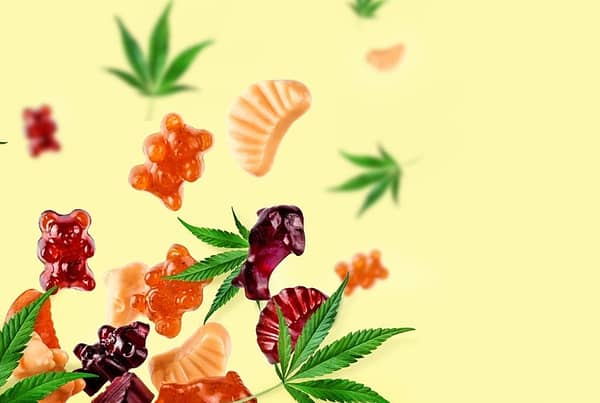