The History of Cannabis in Canada

The year 2018 was historic for cannabis in Canada. But, did you know we have more than 400 years of cannabis history? Over the last four centuries, we’ve seen governments encourage cannabis cultivation, swing into total prohibition, and, more recently, come to their senses again.

It’s been a wild ride. The history of cannabis in Canada is at least a colourful one. And thankfully, with many of the problematic anti-drug policies behind us, we can enjoy both legal medical and recreational cannabis.

1606: The First Seed Is Plantedwit

According to the Vancouver Sun, cannabis has a much longer history in this country than many of us may assume. The first recorded cannabis crop was planted in New France (Nova Scotia) in 1606 by Louis Hebert, a friend of Samuel de Champlain.

At the time, cannabis was a critical global crop for textiles, foods, and medicines. Many of the colonial powers—England, Spain, and France—were encouraging their colonists to plant massive hemp fields in an effort to secure a safe supply.

In New France, a colonial government program offered free seeds and bonuses to settler farmers for dedicating a portion of their fields to this versatile plant. It was so in demand that settlers at the time could even pay their taxes with fibre-rich hemp stalks.

1800s to 1922: Cannabis Grows in Popularity for Medicinal and Recreational Applications

Throughout the 1800s, cannabis grew in popularity for medicine and as a recreational substance across the Western world.

European doctors prescribed their patients cannabis tinctures for pain, headaches, and epilepsy, among other conditions. On the recreational side, labourers, musicians, and artists turned to this substance to unwind, celebrate, and relax.

Like in the Southern United States, a wave of anti-drug legislation swept through Canada at the start of the 20th century. Much of it stemmed from the racist and classist ideas prevalent among a predominantly white upper class.

Following the 1908 Opium Act and the Opium and Drug Act of 1911, which targeted Vancouver’s Chinese residents, lawmakers added cannabis to the Confidential Restricted List in 1923.

Many historians believe that ‘marijuana’ was added to this list following the publication of Emily Murphy’s book The Black Candle in 1922. This book used a series of tropes and stereotypes to portray cannabis as a tool of immigrants to corrupt the white race.

Is this true reason cannabis was banned?  Still, it’s undeniable that the roots of prohibition are profoundly racist.

Despite the ongoing anti-cannabis prohibition, its popularity increased — especially in the 1960s. The civil rights movement, the counterculture revolution, and the summer of love led to many young Canadians exploring the power of cannabis for fun, relaxation, and creativity.

But during this time, cannabis convictions went through the roof. According to the Senate Committee Report, convictions increased from a mere 20 cases in 1962 to 12,000 in 1972. In addition, in 1961, the maximum penalty for a conviction under the Narcotics Control Act increased from 14 years to life.

Yet, just as persecutions for cannabis possession were hitting an all-time high, there were already calls for the Canadian government to reexamine their regulations.

In 1969, the La Dain Commission was tasked with exploring the use of non-medical use of cannabis in the country. Released in 1972, the report recommended an approach that we now often call decriminalisation. Essentially, with the drug’s low potential for abuse and low toxicity, the report said there should be no criminal penalties for possession.

But, the subsequent two governments refused to make any headway on the report’s findings.

Canada became one of the first countries in the world to allow access to cannabis for medical purposes. Under these new rules, patients could seek a prescription from a doctor. Then, they can purchase products from licensed producers through Health Canada’s Marijuana for Medical Purposes Regulations.

What conditions are approved for medical cannabis in Canada? Category 1 allows for cannabis for the treatment of any symptoms related to compassionate end-of-life care, pain, and epilepsy. Category 2 covers treatment for debilitating symptoms as related to all other conditions.

Canada made international headlines once again when it legalised recreational cannabis for adults over 18. The Cannabis Act passed into law on October 17, 2018. It made it legal to purchase, possess, grow, and consume cannabis under specific limitations.

As a recent report issued by the federal government nicely summarised, “Canada is the first major industrialized country to provide legal and regulated access to cannabis for non-medical purposes, signalling a shift away from the reliance on prohibitive measures to deter cannabis use, and the adoption of an evidence-informed public health and public safety approach.”

In the first year, the rules allowed only flower sales but helped the industry get rolling. One year later, in 2019, the federal government legalised more products, including edibles, topicals, and concentrates

The first year of legislation was an incredible success. Canadians spent a whopping $1.1 billion on cannabis on roughly 1000,000 kilograms of flower.

The Cannabis Act mandated the federal government to review and amend the legislative framework. Supposedly no more than three years following its launch. Furthermore, the Act also required the government to issue its recommendations within 18 months of that review process.

Which brings us to today. The review process has been much delayed but is at least underway.

The Future? Founded on the History of Cannabis in Canada

The Canadian government continues to seek input from the public, the industry, and other stakeholders about the successes and failures of the current legislation. They are exploring topics related to minimising the industry’s harms, improvements to the supply chain, public safety, and access to medical cannabis.

Many in the industry are looking for changes to edible serving size, potency limits on consumable products, taxes and duties, and improvements to consumer communication and education efforts. These are key focuses as the legal industry continues tackling black market competition. 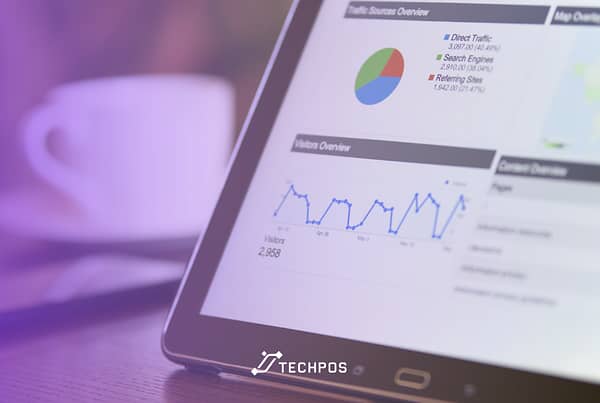 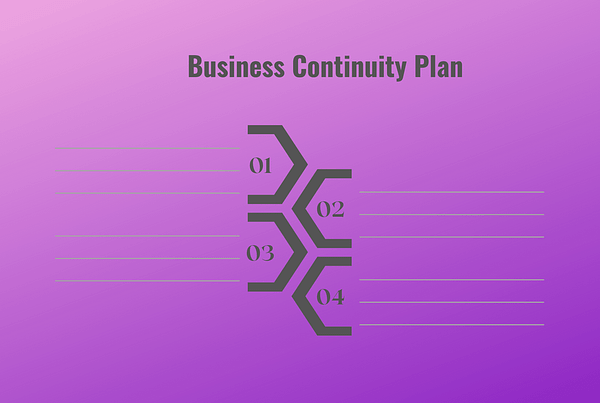 Does Your Cannabis Retail Store Have a Business Continuity Plan (BCP)? 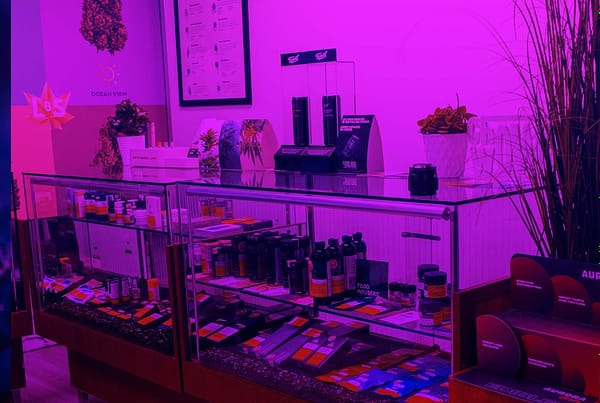